Here are the greatest places to visit in Africa, according to Time Magazine

Here are the greatest places to visit in Africa,… 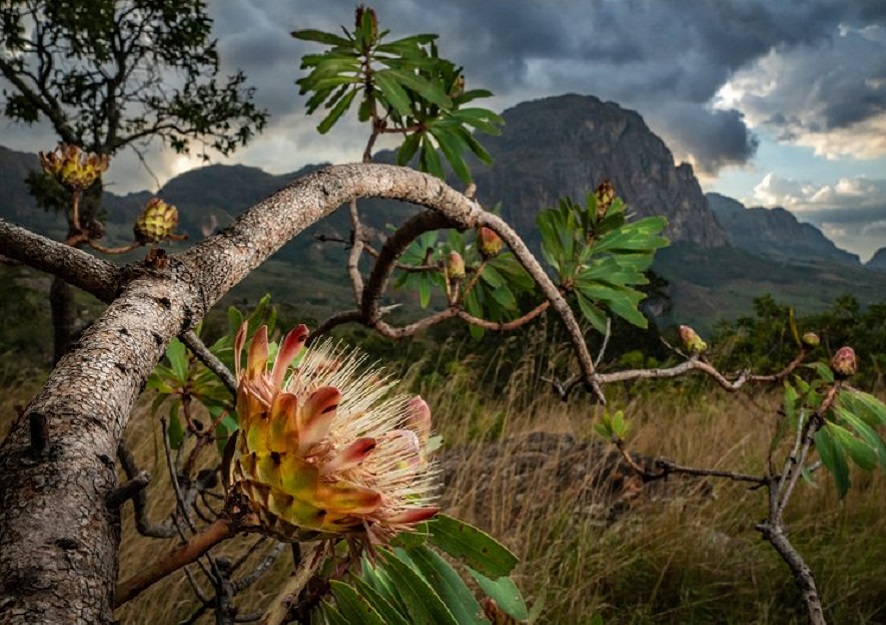 In compiling the list, Time sought the nominations of places, towns, cities, countries, and regions from its international network of correspondents and contributors.

Below are the greatest places to visit in Africa, according to Times.

Ghana’s capital, Accra, was named as one of the greatest places to visit by the Magazine. Accra was described as a hub for “creativity and culture,” adding the city has become easy to access with the debut of Qatar Airways flights from Doha and new thrice-­weekly United Airlines service from Washington, D.C.

“And there are plenty of openings to help fill an itinerary: ADA, a contemporary gallery that launched late last year, showcases the work of emerging creatives—such as paintings by Nigerian artist Eniwaye Oluwaseyi and South African artist Zandile Tshabalala—from across Africa. A new architecture school, the African Futures Institute (AFI) debuts at the end of July, with a focus on cultivating regional talent,” according to Time.

Two cities were featured in Mozambique as the greatest destinations to visit in Africa.

Benguerra Island: Described as a “Supercharged eco-luxury,” the city is the second-largest island of Mozambique’s Bazaruto Archipelago and sits within a national marine reserve. The city is set to open the world’s first 3D printed resort built with sand and seawater mortar known as the Kisawa Sanctuary.

“The ultra-exclusive 12-bungalow resort is a beautiful base from which to explore Benguerra Island’s flamingo beaches and pristine coral reefs, where dugongs, manta rays, and tiger sharks dwell, with minimal human interaction,” according to Time.

Also, the park is home to rare mountain elephants and dozens of birds, reptiles, butterflies, and plants that are unique to the area, according to the magazine. The park also boasts of walking and hiking trails untouched by cars.

Cairo, Egypt, is also one of the cities featured in Time Magazine’s greatest places to visit. The city is scheduled to open a state-of-the-art architectural marvel of glass and concrete known as the Grand Egyptian Museum (GEM) in Giza.

The edifice will become the largest archaeological museum in the world, with more than 100,000 ancient artifacts—including thousands from the tomb of Pharaoh Tutankhamun—housed within its modern walls.

Aside from GEM, Time notes that the Egyptian government is also investing heavily in other projects designed to lure future travelers to the capital. The city is also on schedule to complete the Ahl Misr Walkway along the Nile Corniche.

The city is also constructing the Cairo Eye which is set to become the largest observation wheel in Africa by 2022. In addition, the Crowne Plaza West Cairo–Arkan is set to open with 187 rooms later this year.

In South Africa, Times features the Kruger National Park and KwaZulu-Natal among the greatest places to visit in Africa and the world.

Kruger National Park: the Kruger National Park was established as a conservation area a century ago. The park has a luxury train service that allows visitors to stick around to view hippos, crocodiles, elephants, antelope, and the leopards and lions that stalk them.

KwaZulu-Natal: KwaZulu-Natal (KZN) is located in South Africa’s Western Cape. The city, which has been the hub of recent unrest over the jailing of the country’s former president Jacob Zuma, has a warm but mild climate.

The city is scheduled to open its first resort on the Dolphin Coast. Other attractions in the city include Durban’s +258, a Mozambican restaurant and cultural center.

Lake Kivu in Rwanda features as the last of the greatest places to visit in Africa and the world. A floating hotel, known as the Kivu Queen uBuranga, is scheduled to be opened at the end of the year. According to Times, Kivu Queen uBuranga has a 10-cabin, solar-powered yacht—the first of its kind in the country.