How Ethiopia came to have its name

How Ethiopia came to have its name 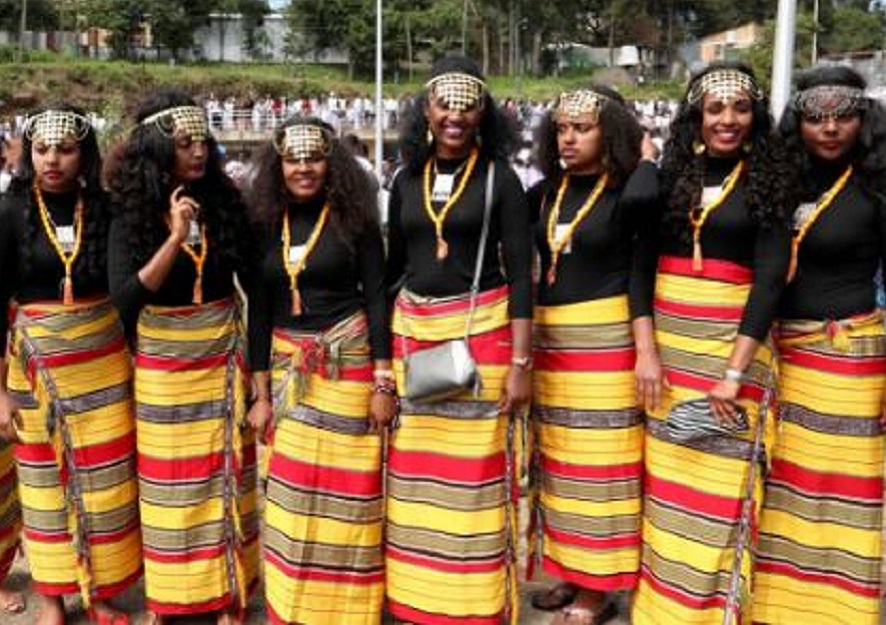 For outsiders looking into the African continent, Ethiopia often seems like one of the more historic African countries because of the way that land appears in the histories of religious scriptures as well as for the simple reason of the Rastafarian faith.

The country of Ethiopia is usually identified with the empire of Abyssinia although that empire itself covered much of what is now known as Eritrea. Abyssinia was founded in the 13th century by Yekuno Amlak who traced his lineage to Menelik, the legendary son of the affair between the Queen of Sheba and King Solomon. As such, Amlak satisfied both the fideist thirsts of the different peoples in that place.

Abyssinia was the 13th-century evolutionary phase of something that began in the 4th century in the northern part of modern-day Ethiopia in the Kingdom of Aksum. That kingdom was Christian and there was also known to exist, a small Jewish population. Amlak’s identification with the Solomonic dynasty was useful to both Christians and Jews.

Amlak overthrew the Zagew dynasty which ruled over Aksum and was in alliance with the Makhzumi dynasty which controlled a Muslim state. Amlak’s reign then popularized the term Abyssinia but did not invent it.

Most linguists believe Abyssinia comes from the Arabic habasah, which is in itself a corruption of the Amharic hbsh. These days, it is common to see the spelling Habesha too. Habasah referred to “a mixture”, perhaps of races or of people of different faiths. The land conquered by Amlak was, after all, home to Christian, Jews and Muslims. It was also home to Arabs, Nilotic peoples, among others.

Amlak’s kingdom thus started the rule of the Abyssinians – the mixed peoples. Abyssinia, as a corruption of the Latin Abissni, would not come until the 16th century.

How then did Abyssinia become Ethiopia? There are multiple theories and some of them seem far-fetched. In this case, it is safer to propagate the oldest theory that comes from the people of that area themselves as stated in the 3rd-century historical piece Monumentum Adulitanum.

We know that Ethiopia is most critically the Greek name Aithiops, which is an amalgamation of two words that mean “burnt face”. Ethiopia, therefore, became known as “the land of burnt faces” or rather respectably, the land of Black people. The Greeks, however, and thanks to Herodotus, used Ethiopia to describe the lands southeast of Egypt.

By the first millennium in common era, Ethiopia was also the Graeco-Roman name for ancient Nubia and its environs. But according to the theory in the Monumentum Adulitanum, Ethiopia was already a name the great king of Aksum, Ezana, had taken from a small Nubian people after he had conquered them. So in this vein, the Graeco-Roman peoples were only referring to the land that the Aksumites had taken upon themselves centuries earlier.

It is not clear how the Abyssinians took on Ethiopia but it would seem while Abyssinia (Habasah) was a name with which they referred to themselves, Ethiopia became what outsiders – Europeans – called them. Ethiopia has thus remained the name for that part of the world for more than 1,000 years.

‘I was just ignorant about it’ – Country singer Morgan Wallen on using the N-word in leaked video
After suffering miscarriages, these three cousins are all due to give birth to twins in the same month