Ime Udoka: Everything to know about the first head coach of African origin in NBA history

Ime Udoka: Everything to know about the first head… 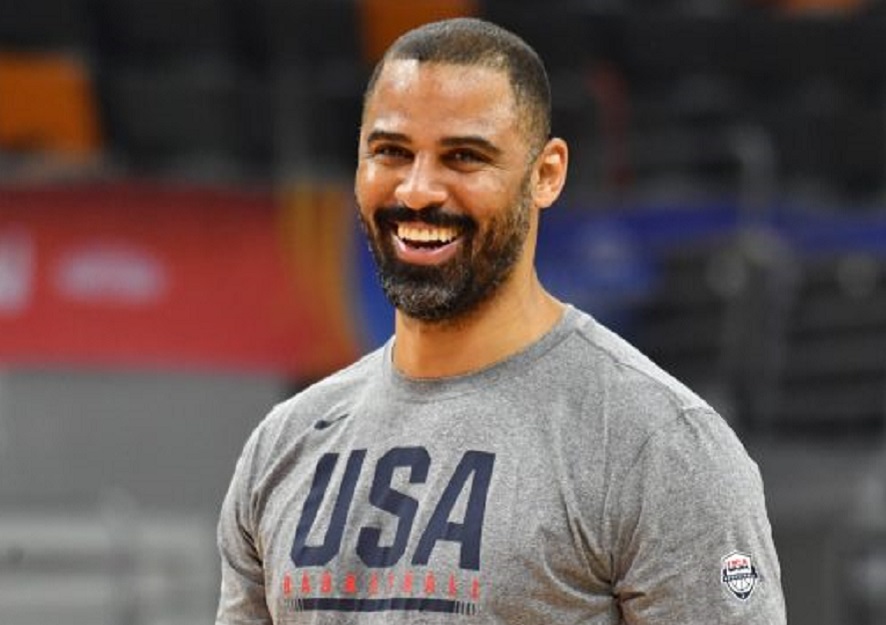 Ime Udoka has been named as a head coach of the Boston Celtics, making him the 18th coach, and sixth Black coach, in the franchise’s history. He follows the footpath of previous Black coaches in Celtics history such as Bill Russell, K.C. Jones, Tom Sanders, M.L. Carr, and Doc Rivers. Interestingly, the Nigerian American is the first person of African origin to serve as a head coach in the NBA.

Udoka’s father, Vitalis Udoka, migrated to the United States from Nigeria before he was born. Despite growing up in the U.S, he returned home to play for the Nigerian men’s national team during the 2006 FIBA World Championship as well as the 2005 and 2011 FIBA Africa championships.

Udoka started his basketball career at Utah State University Eastern. He started attracting attention when he recorded the first triple-double in the school’s history. He was subsequently transferred to the University of San Francisco where he spent a season before graduating from his collegiate career at Portland State.

In 2000, he was selected in the NBA draft but a bizarre injury kept him off the court the entire season. From 2003 to 2006, he spent his time in the NBA’s the G-League in France and Spain and also played briefly for the Los Angeles Lakers and New York Knicks.

Before retiring from professional basketball in 2012, Udoka in the 2006/7 season signed with the Portland Trail Blazers, where he featured in 75 games. He also had stints with the Sacramento Kings and the Spurs.

No sooner had Udoka retired than was he hired as the assistant coach by the head coach of Spurs, Gregg Popovich, who also happens to be the last coach he played for. The Nigerian American spent seven seasons with the Spurs before making a move to the Philadelphia 76ers.

In 2019, he joined the Philadelphia 76ers as the lead assistant coach and when the team’s head coach, Brett Brown, was fired from his job, Udoka joined Nash’s Nets in October.

Having served as an assistant coach in multiple clubs for more than a decade, Udoka was appointed as the head coach of the Boston Celtics on Monday, June 28, 2021. The appointment makes him the 48th coach of the Celtics. Udoka has received positive reactions from around the league. Former NBA executive Ryan McDonough described him as a “solid tactician” who is “good at developing strong relationships with players.”

Udoka is engaged to actress Nia Long and they have a nine-year-old son.