Jamaica all set to petition the Queen for billions… 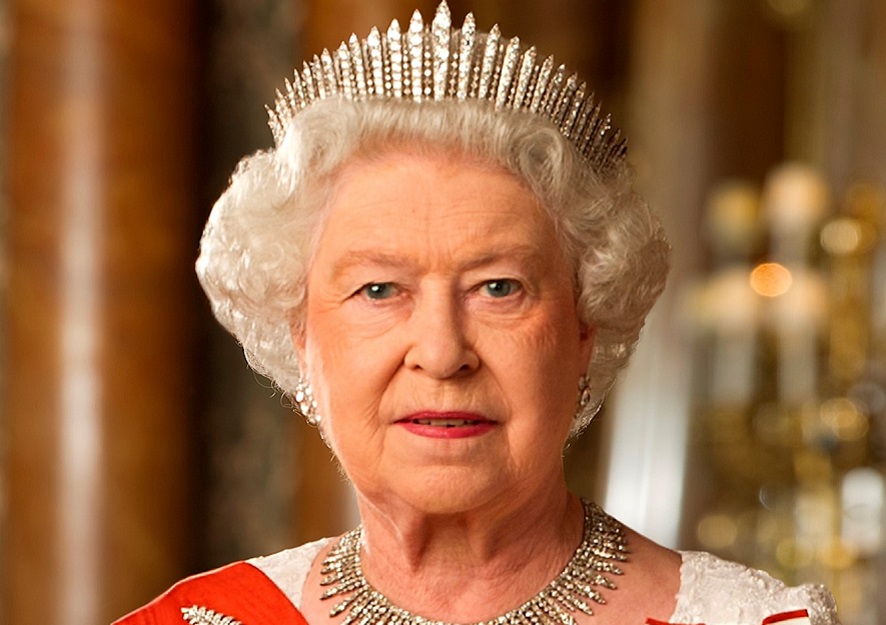 The government of Jamaica has announced its intention to petition Queen Elizabeth II to pay reparations to citizens of the Caribbean island nation to atone for Britain’s role in the transatlantic slave trade.

Though Jamaica gained independence from Britain in 1962, the Queen still serves as the Caribbean nation’s Head of State. According to the Express, Britain claimed the Caribbean island as its colony in 1707, and British merchants amassed a lot of wealth from Jamaican slaves. In light of this, Jamaica’s Culture Minister announced the country’s intention to demand compensation from Britain.

“We are especially pleased to announce that we have made further steps in our strides towards seeking reparatory justice for the victims and descendants of the transatlantic slave trade,” Culture Minister Olivia Grange said during an address to Jamaica’s House of Representatives this week.

“The petition is to be presented to the Queen of the UK and or the government of the UK,” she revealed.

Slavery was abolished by Britain in 1807 through the Abolition of the Slave Trade Act. However, the dark practice persisted in British colonies until the Slavery Abolition Act of 1833 brought an end to it.

But per the act, slave owners were given financial compensation for losing people they had enslaved as they were deemed as their “property”, Express reported. And to ensure the slave owners were duly compensated, the British government borrowed £20 million (currently £300 billion /$400 billion) to facilitate the initiative. The amount was said to be one of the biggest loans to have ever been taken. At the time, the amount also constituted 40% of the annual income of the British Treasury.

That debt was settled by the Treasury just as recently as 2015.

From working with Dangote to launching Zambia’s first instant-noodle brand, meet Monica Musonda
The sad story of the Afro-Argentine soldier who became a beggar after fighting for her country