Jeffrey Dampier won $20 million in lottery, and then was killed by his wife’s sister

Jeffrey Dampier won $20 million in lottery, and then… 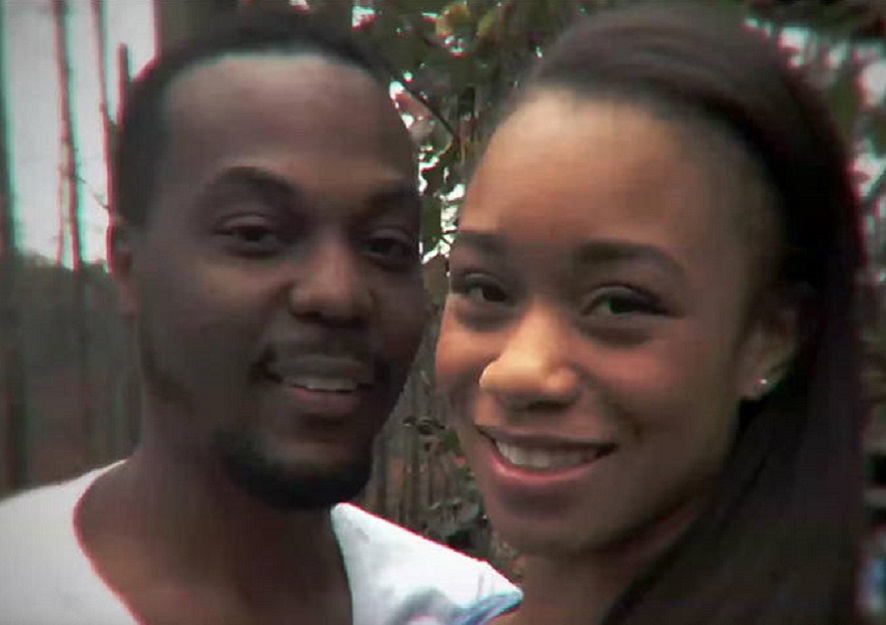 People play lotteries for various reasons including dreaming of the luxurious life they will live if they win. Indeed, big lottery wins can turn one’s life around, but there are also negative consequences. From robberies to even murders of people, some big winners have lost it all, including their lives. Such is the story of Jeffrey Dampier.

Growing up on Chicago’s West Side, Dampier worked as a security guard before winning $20 million in the Illinois state lottery in 1996. Not long after, he divorced his wife, and the two split the winnings 50/50. Dampier started seeing another woman, Crystal Jackson. The two got married and in two years, they moved to Tampa Bay, Florida, where they opened a gourmet popcorn store.

Apart from investing some of his winnings, Dampier catered to his wife’s family including his sisters-in-law, one of whom he started having an affair with, named Victoria Jackson. Victoria was however dating another man named Nathaniel Jackson (they were not related). Nathaniel was aware of Dampier’s money and wanted to have it. So he asked Victoria for help.

Victoria would later narrate that on July 26, 2005, she visited Nathaniel at his apartment, who asked her to call Dampier and tell him to come to the apartment. Victoria told Dampier she was having car problems, and he showed up to help. When he did, Nathaniel pulled out a shotgun and forced him into a van.

Nathaniel and Victoria tied Dampier’s hands behind his back with shoestrings. While Victoria was driving the van, Nathaniel was threatening Dampier with the gun, striking him several times while demanding money. When Dampier refused to cooperate, Nathaniel took over driving so that Victoria could speak with him. Eventually, Nathaniel gave the gun to Victoria and demanded that she shoot Dampier.

“Shoot him, or I shoot you,” he said, according to the police. Victoria shot Dampier, killing him. She and Nathaniel then drove the van to a deserted road and abandoned it with Dampier’s body inside. The police soon discovered the body, and Nathaniel and Victoria were arrested some days later.

“…We got information that these two fugitives were going to be at a relative’s house,” Hillsborough County Sheriff’s Office spokesman J.D. Callaway said at the time. “We alerted the Jacksonville Sheriff’s Office; their deputies went out there. It was somewhat of an uneventful situation. We found Mr. Nathaniel Jackson coming out of the house; he was arrested. Ms. Victoria Jackson was found in the back seat of the vehicle, and she was also arrested.”

“They left after the homicide with thousands of dollars on them,” Callaway said.

The two were charged with first-degree murder, aggravated assault, armed carjacking and two counts of armed kidnapping. During the trial, the defense said Victoria was a victim. Victoria’s sister, Tiffany, said Dampier started his relationship with Victoria when she was only 15. “They knew she was just 15 when he started messing with her,” she said. “Where’s the justice for her?”

The defense added that Nathaniel had forced Victoria into committing the crime. The prosecution however argued that Victoria was clearly aware of what would happen when she called Dampier to come over. Victoria and Nathaniel were eventually sentenced to life in prison.

Victoria at that point believed that Dampier wouldn’t blame her for the incident. “Jeffrey forgives me,” she reportedly told her mother in the courtroom after the guilty verdict was read.

After three years, the first Bible translated into Pidgin English released thanks to this Nigerian man
The role of voting technology in strengthening South Africa’s democracy – Illinoisnewstoday.com