LeBron James is now the first NBA player to… 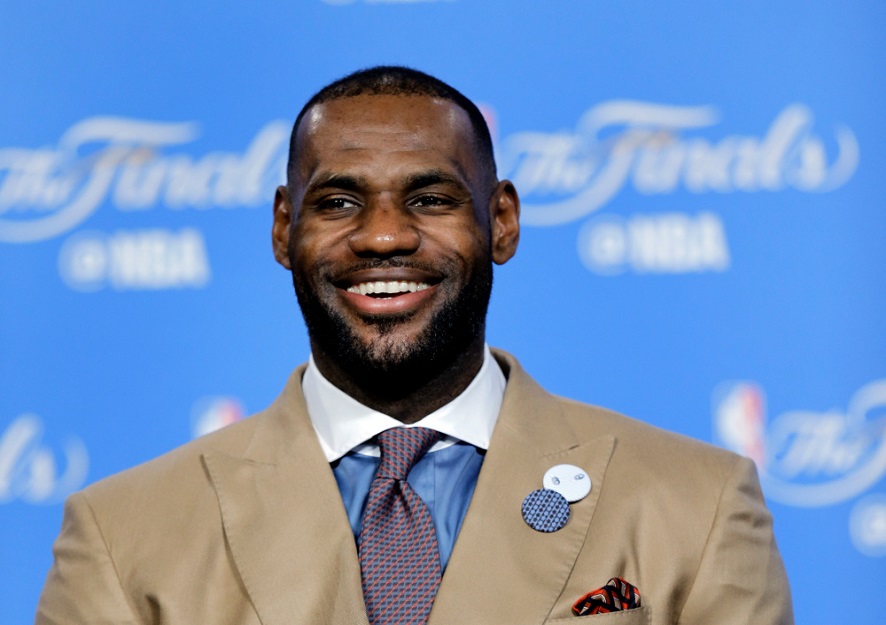 LeBron James is arguably one of the influential players in NBA history. He has been to 10 NBA finals out of his 17 seasons, winning four championships. His influence also extends beyond the court. Off the court, he is engaged in a number of businesses that are fetching him extra income.

James, 46, is now the first active NBA player in history to make $1 billion in career earnings, Sportico reports, making him the first player in U.S. team sport to hit a billion-dollar. In 2020, Celebrity Net Worth estimated his net worth to be $500 million. In 2016, Forbes estimated his net worth to be $275 million and growing. A chunk of his money comes from his NBA contracts and endorsement deals.

Only a handful of sports athletes have earned $1 billion while still active. They include Tiger Woods, Floyd Mayweather, Cristiano Ronaldo, Lionel Messi, and Roger Federer.

James first entered the NBA when he was drafted in 2003 by the Cleveland Cavaliers. He would earn $1.4 billion over four years. Following the expiration of his contract, he signed a three-year $60 million extension with the Cavs before the 2007-2008 season. The contract extension upped his annual salary from $5.8 million to $15.8 million for the 2009-2010 season.

In 2011, he announced his decision to join the Miami Heat in a dramatic broadcast which reportedly generated some $6 million for charity. At Miami, he took $110 million over six years. He returned to Cleveland ahead of the 2014-2015 season after four years with The Heat. Upon his return, he signed a one-year contract and extended it to three years after winning the NBA championship in 2015. The three years contract extension reportedly fetched him $100 million, making him the highest-paid player in the NBA for the first time in his career.

Prior to the 2018/19 season, he made another switch to the Lakers from Cavs. The deal was worth $153 million with an annual salary of $38 million over four years. In 2020, James and the Lakers announced a two-year $85 million contract extension which will see him earn $42.5 million per year.

In his first 10 seasons in the NBA, James earned over $126 million in salary and $326 million from endorsements, thus taking his total earnings within the period to $452 million, according to Celebrity Net Worth.

The NBA star has endorsement deals from companies such as McDonald’s, Microsoft, State Farm, Beats by Dre, Coca-Cola, Dunkin-Donuts, Baskin Robbins, Samsung, and Nike. He also has a 1% stake in Beats by Dre. The 36-year-old made at least $1 million in royalties, and when the company was sold to Apple, he got a cut of $30 million.

James’ Nike endorsement deal came when he was only 18 years. Today, he makes $20 million per year from Nike in the form of salary and royalty payments for his signature shoe line.