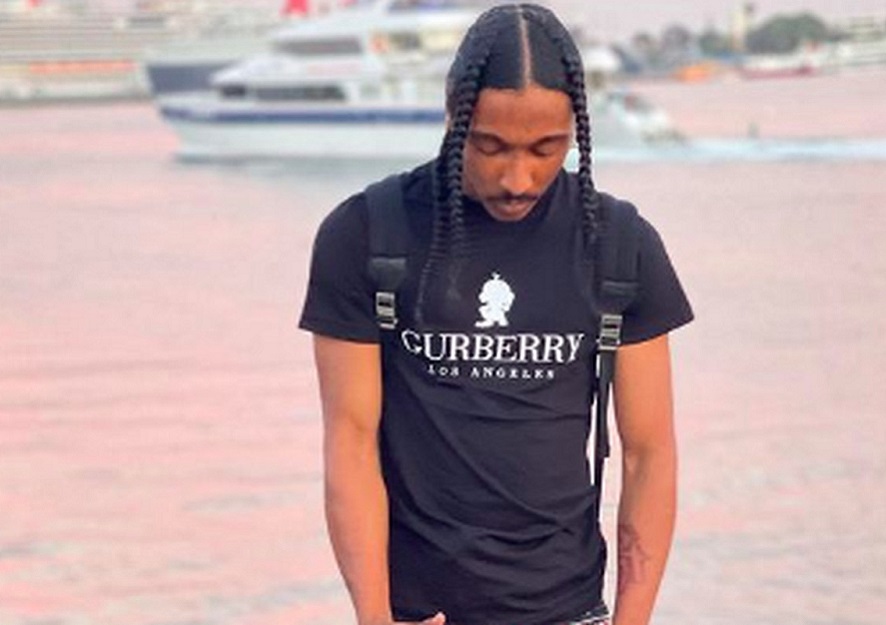 A 21-year-old Los Angeles rapper by the stage name Indian Red Boy was fatally shot multiple times while he was having a conversation with a friend during a live broadcast on Instagram on July 8, The Atlanta Journal-Constitution reported.

The deceased, identified as Zerail Dijon Rivera, was sitting in his car around Chadron Avenue in the city of Hawthorne when the incident occurred. Rivera was reportedly having an Instagram Live session with a friend when he was ambushed by an unknown assailant who shot him several times.

A social media user claiming to have seen the video described it as “brutal.” “One minute you laughing it up, next minute you gasping for breath begging for help,” the user added.

In a statement, the Hawthorne Police Department said they received a call in the afternoon about a shooting around the said location. And when officers arrived at the scene, they found the victim “slumped in the front seat” of a parked car with what appeared to be “multiple gunshot wounds.” He was later pronounced dead at the scene.

Indian Red Boy’s killing also came amid reports that he had disrespected or damaged a mural in honor of Nipsey Hussle – the Eritrean-American rapper who was fatally shot in 2019, The Atlanta Journal-Constitution reported. It is, however, unclear if Rivera’s killing was in retaliation for his alleged actions.

In related news, a 31-year-old Chicago rapper died from at least 64 gunshot wounds after he was ambushed by unknown assailants following his release from jail on Saturday, police said.

According to Chicago Sun Times, Londre Sylvester, who goes by the stage name KTS Dre and Kutthroat Dreko, was making his way out of the Cook County Jail when the fatal shooting occurred. His bail had been posted by his fiancée the day before his release. It is unknown why he was not released the day his fiancée posted his bail and how his killers got to know he would be let go around the time.

Reports by the police indicated Sylvester was affiliated with a gang. Mugshots also revealed he had tattooed “Kill To Survive” as well as what looked like a gun sight around his neck, Chicago Sun Times reported.