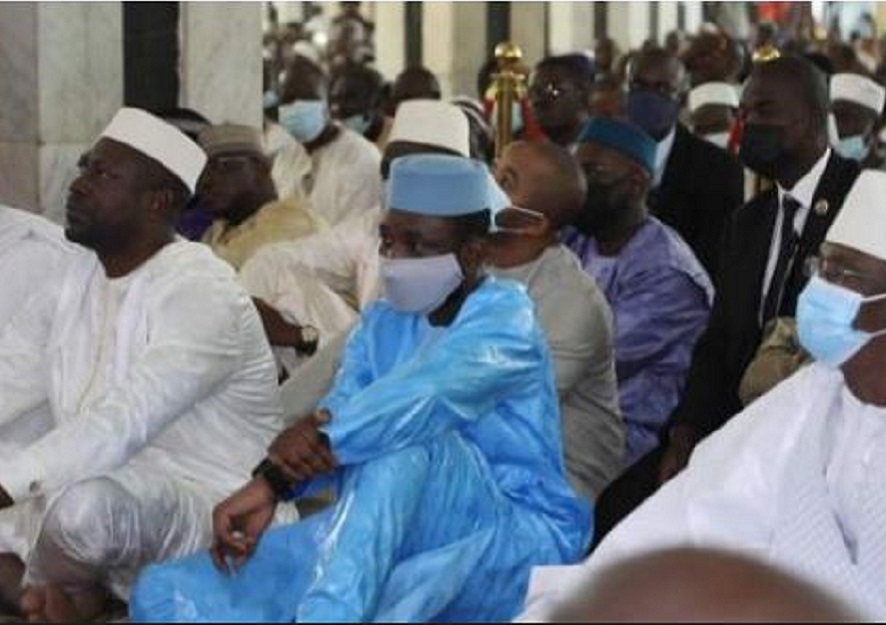 Mali’s interim president Assimi Goita was on Tuesday attacked by two men, including one armed with a knife in the great mosque in the capital Bamako, according to an AFP journalist. The attack occurred during prayers for the Islamic festival of Eid al-Adha.

“The attacker was immediately overpowered by security. Investigations are ongoing,” the presidency said in a Twitter post on Tuesday. Goita was taken from the scene, according to the AFP journalist, who said he saw blood at the scene and cannot tell if the president was wounded.

Latus Toure, the director of the Great Mosque, said an attacker had lunged for the president but ended up wounding another person. Religious Affairs Minister Mamadou Kone also told AFP that a man had “tried to kill the president with a knife” but was apprehended.

The president’s security services, when asked by AFP whether the act was an “assassination attempt” on the president, said: “Yes, absolutely”.

“We are conducting the investigation. At least one person tried to attack him with a knife at the Grand Mosque in Bamako today,” the source from the security services added.

Goita led a coup last August, ousting president Ibrahim Boubacar Keita who had been accused of collapsing the country’s economy and worsening the security situation in the country. An interim government with Bah Ndaw as leader was formed in September. The interim government is to govern the country for 18 months, during which it is expected to implement reforms and subsequently hold elections.

In May this year, Goita, who was serving as Mali’s vice president in the transitional government, seized power again after accusing Ndaw and Prime Minister Moctar Ouane of failing to consult him about a cabinet reshuffle.

Goita has promised to return the country to full civilian rule early next year.