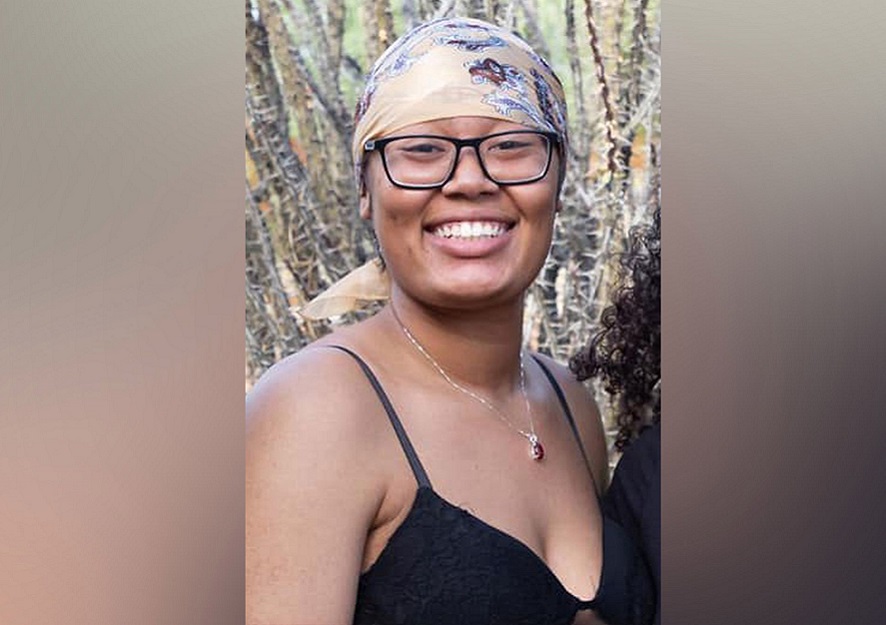 A 23-year-old Phoenix woman became the victim of an apparent drive-by shooting incident when she was fatally struck by a stray bullet while she was ordering food from a food truck, AZFamily reported.

Police say the tragic incident occurred during the early hours of Sunday. The victim, identified as Destiny McClain, was ordering food from a food truck around 17th Street and McDowell Road when unknown suspects in a vehicle around that location allegedly opened fire. McClain sustained a gunshot wound and later succumbed to her injury at a hospital.

“There were bullets flying they were like phew, flying straight through you, like literally feet from us,” Rafael Martinez, a witness of the shooting, told KPNX. Martinez added that the incident unfolded while he and his friends were making their way out of a nightclub. And they tried helping McClain after they realized she had been hit.

“You are looking at them in their eyes and they don’t know what’s going on. They’re looking in the air like and I’m telling her, ‘You are going to be okay, you are going to make it.’ And then she didn’t make it,” Martinez recalled.

McClain’s mother, Brenda Gilliam-Miller, also told the news outlet her daughter had been out trying to cheer up a friend going through a divorce when the incident occurred. “She loses her life at a taco truck. It makes no sense to me,” Gilliam-Miller said.

The grieving mother also said her daughter hardly went out and that was actually her second outing in a year. “I don’t know how to feel I don’t know what to think. It just doesn’t make sense to me,” she said, adding that she wants whoever is responsible for her daughter’s death to face the full brunt of the law.

“I don’t want my baby to be a statistic. I want people to know my child was and she didn’t deserve this,” Gilliam-Miller said. “She was kind-hearted she loved everybody. She was very nurturing.”

Meanwhile, investigators are yet to identify the perpetrator and also determine the reason behind the shooting.