Senegalese musician says he was removed from Olympics opening… 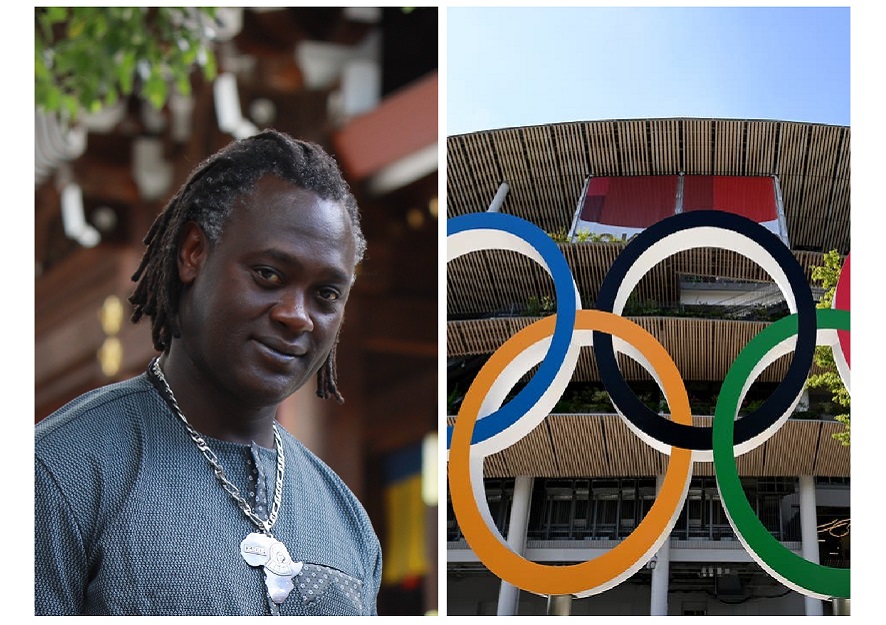 A Senegalese musician has said he was not allowed to perform at the Tokyo Olympic opening ceremony because organizers did not want a Black face in the event. Latyr Sy, a percussionist, has lived in Japan for more than 20 years and has performed with scores of prominent Japanese artists. He was set to perform in Friday’s opening ceremony at the National Stadium but his role was removed by organizers of the Tokyo 2020 Olympics for being Black, he told the Independent.

Before this, he had been booked for the ceremony in December and given the rehearsal schedule in April. Organizers also instructed him to block out his diary and keep the show’s plans confidential. He was also asked not to accept any other job and to take his temperature each day to monitor possible Covid symptoms.

But in May when he realized that his contract had been delayed, he decided to find out why. He said a PR company told him that organizers do not want him anymore in the ceremony because having an African man in the show would mean that they would have to bring in people from different ethnicities and nationalities.

“It’s totally racist,” Sy said. “I was told they said ‘Why this guy? Why this African guy?’ I’ve seen a lot of stuff, I’ve felt a lot of things, but this just doesn’t fit with the Olympics. Why should I be silent?”

Despite being cut from his role, he realized after watching the rehearsal on television that his section was still included in the show. “When I saw it I just felt sad,” he said. “I’m from a small island, a slave island called Goree. I lived in this country for more than 20 years and this scandalous Olympics… it hurts. I’m afraid to talk but I’m just ready to let it out. I want to share my story. I’m not trying to blame anybody, we just have to let the people know this happened.”

Sy, who has traveled internationally to play on behalf of the Japanese government, continued: “It’s not about the money, it’s just I feel sad and I feel disappointed about this. This is unfair. I did everything for this country. I arrived in 1994, I performed with Japanese artists everywhere, I participate in so many things. I went all over the world. And this is what I get.”

Tokyo 2020 is yet to respond to the allegations. This week, the director of the opening ceremony, Kentaro Kobayashi, was sacked after he reportedly made jokes about the Holocaust. Before that, the ceremony’s musical composer Keigo Oyamada resigned after reports said he had bullied classmates and boasted about it in an interview.

Despite concerns over the Covid-19 situation, Japan made it known earlier this month that the Games would go ahead in empty stadiums. The opening ceremony of the Olympic Games was held on Friday, July 23. However, the women’s softball and football competitions started on Wednesday. Japan is currently under a state of emergency which will be in place until August 22. There will be no fans or the fanfare that traditionally accompanies the games. And with dozens of coronavirus cases being recorded among the athletes, coaches and staff, people in Japan are angry at their government for the decision to go ahead with the games.

The Olympics will end on August 8 while the Paralympic Games, which will begin on August 24, will end on September 5. The 2020 Olympics and Paralympics were postponed for a year due to the coronavirus pandemic.