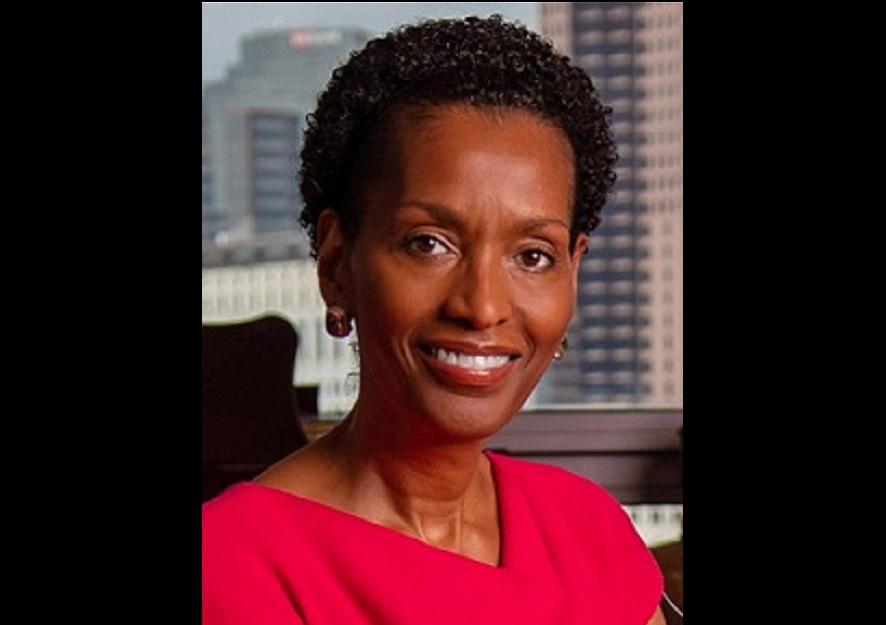 Donna James is a serial entrepreneur, a trusted resource, and an advisor to many corporate leaders in both the public and private sectors. They range from entrepreneurs to leaders in the C-suite executives of Fortune 500 companies.

Before starting her own venture, James had a 25-year career with Nationwide Mutual Insurance Company. She served in various capacities, including as chief administrative officer, chief human resources officer, assistant to the CEO, and director of operations and treasury services. She also served in the role of president of strategic investments.

James, a certified public accountant (non-practicing), started he career with the Nationwide Mutual Insurance Company as an auditor with Coopers & Lybrand LLP.

She is the founder of Lardon & Associates LLC, where she has served as the president and founder since 2006. The firm is into business development and executive advisory services. She is also the founder of The Center for Healthy Families, a non-profit in Columbus, Ohio.

As a result of her vast knowledge in the corporate world, she is one of the most sought-after personalities to serve on boards of giant corporate bodies. In the past, she served as a director of Time Warner Cable Inc. and Marathon Petroleum, Inc. and as a board advisor to Marathon Petroleum. She also served as an advisor to former President Barack Obama and Congress on the economic growth and development of women business owners. She received her B.S. in Accounting from North Carolina A&T State University.

Recently, she was appointed as the board chair of Victoria’s Secret, a move that has widely been embraced as deepening diversity in America. “We’re embracing change. We’re confronting our past self in the process. And we’re engaging others along the way toward becoming our best selves,” she told ColumbusCEO.

The serial entrepreneur received her bachelor’s degree in accounting from North Carolina Agricultural & Technical State University. She is married to attorney Larry James, partner with Crabbe, Brown & James in Columbus, Ohio. Together, they have two adult children, Christopher and Justin, and five grandchildren.

James’ best advice for women in careers is to “assume innocence, but don’t act innocent.”