The truth about Seal’s iconic scars

The truth about Seal’s iconic scars 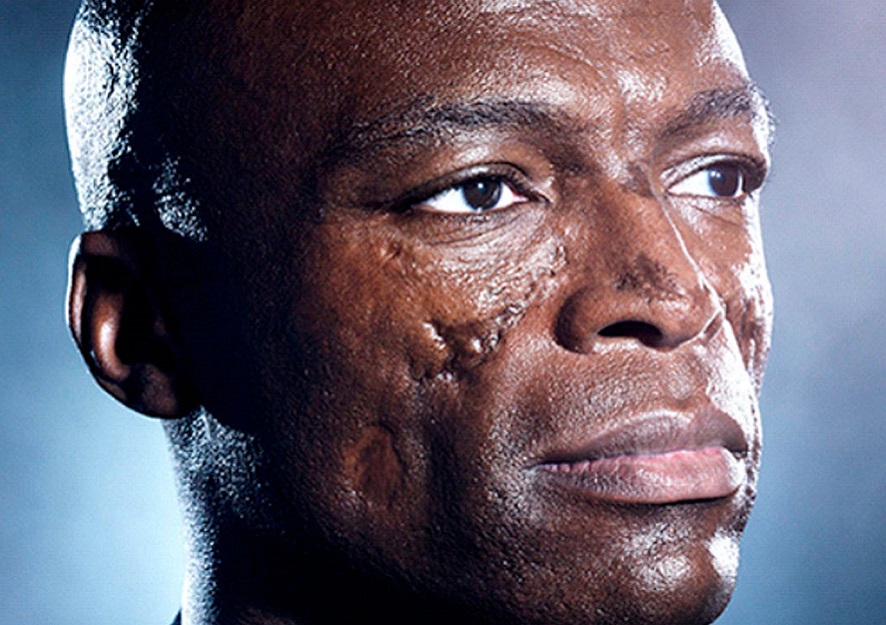 For years, Seal has been famous for his music as well as for his marriage to supermodel Heidi Klum. Born on February 19, 1963, the singer rose to fame with his eponymous debut album in 1991 and has since enjoyed a successful career as a singer and TV judge. Best known for his song Kiss From A Rose, his other major hits are Crazy and Get It Together. To date, Seal has sold more than 20 million records worldwide.

Over the years, fans have often asked how the iconic singer got the scars on his face. People have fabricated stories about the scars. However, the truth is, it is a medical condition. He has those scars due to a type of lupus called discoid lupus erythematosus. It is a chronic skin condition that involves inflammation, sores, and often large scars. It mostly affects the face, scalp and ears.

“DLE is a disfiguring disease in which the immune cells attack the skin from underneath, creating inflammatory areas and scarring of the scalp, ears, face, and sometimes chest and arms. The scars that form from the disease are permanent, so prevention and early treatment is the best management,” Jessica Krant, MD, MPH, a board-certified dermatologist, explained.

Born Olusegun Olumide Adeola Samuel, Seal, whose mother is Nigerian and father Brazilian, contracted the condition at age 23 and has been in remission for many years. The scars are however permanent and the Grammy award-winning singer has been wearing them proudly.

Seal in recent times started his new career as a TV judge. He was a judge on the first two seasons of The Voice Australia between 2012 and 2013 before becoming a guest judge on Pitch Battle. The British singer was also a guest judge on the 2017 series of America’s Got Talent alongside his ex-wife Klum.

The two got married in 2005 but divorced in 2014. Seal and Klum had three children together. Seal also adopted Heidi’s first child from a previous relationship. The singer and the American-German model were one of the most visibly in love celebrity couples at the time but just like any relationship, they had challenges.

For decades now, Seal and Klum have been co-parenting their four children. When asked recently about their co-parenting arrangements, the 58-year-old singer said: “It can be challenging. It requires teamwork. If you are a team, if both parents are a team, then it is really easy and that’s not a real challenge at all.”

“But you have to be a team. And if you’re not a team, then it can all fall to pieces,” he told Us Weekly.

After selling their house to live in an RV, this couple made over $80k a year traveling the U.S.
Sarkodie: ‘I want to change a lot of things for the generations to come’ – Financial Times