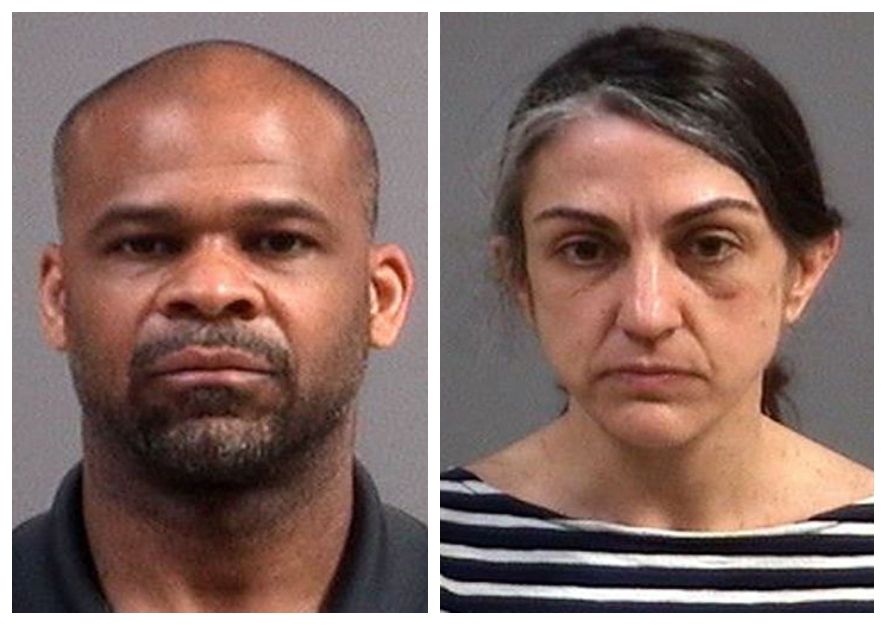 Authorities in Virginia have arrested and brought charges against two parents after the body of a child believed to be less than five years old was found stored in a freezer in their Chesterfield residence.

In an interview with WRIC, police spokesperson Liz Caroon said they suspect the body of little Eliel Adon Weaver was kept in the home freezer for at least two and a half years, adding that it was between January 2016 and December 2018. And though Adon’s cause of death is yet to established, Caroon said they suspect the minor’s parents Kassceen and Dina D. Weaver also failed to render him first aid.

Authorities obtained a warrant to search the couple’s home after they received a tipoff on May 4 about the possibility of the remains of a child being kept at the Weaver’s residence. Detectives subsequently moved to the scene to investigate and discovered the body of the child in the freezer.

Upon discovery, Maj. Michael Louth, commander of the department’s criminal investigations bureau, told Richmond Times-Dispatch the state medical examiner’s office “had to bring in some specialists — forensic anthropologists — to determine a way to ‘thaw’ those remains out so we didn’t lose anything, or do any damage to the remains, so we’d still be able to determine whether there was anything of evidentiary value. So this was a very slow process … and took a long time to do it properly.” The minor’s body was subsequently transported to the Chief Medical Examiner’s office.

Louth also revealed another child who was staying in the home was taken away by authorities and placed in foster care.

Kassceen and Dina have since been charged with conspiracy to conceal a body and failing to render aid to a child. Kassceen also faces additional charges of domestic assault and maliciously wounding Dina. Per court documents, Dina claims Kassceen manipulated and abused her for years, Richmond Times-Dispatch reported. Both parents have, however, been released on bond.

According to a criminal complaint filed at the Chesterfield Juvenile and Domestic Relations Court, Dina is said to have opened up about her “deceased son” to her brother during a conversation on May 3. She reportedly told her brother the boy passed “two years ago” and Kassceen “had wrapped up his body and placed it in a freezer in the garage.”

Dina also informed her brother the “police were not called for [the boy’s] death due to his body having bruising.”