Why this Black-owned cap for natural hair has been… 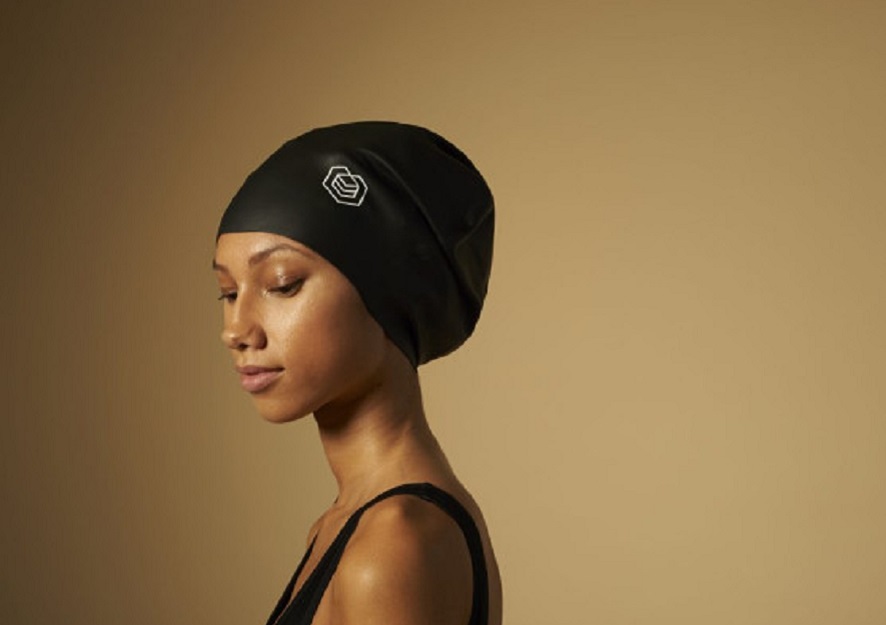 A Black-owned swimming cap brand has been rejected for use at this year’s Olympics. Soul Cap, which is designed for swimmers with long natural black hair, has been denied by the International Swimming Federation (FINA).

According to the owners of Soul Cap, the brand was designed to help encourage more Black women to begin swimming and to break down racial stereotypes that are attributed to the Black community.

FINA barred Soul Cap because to their “best knowledge, the athletes competing at the International events never used, neither require to use, caps of such size and configuration.” It further noted that Soul Cap was not suitable because it does not follow the natural form of the head and also clouds the water of what is natural and what could be used as an advantage in the water, Swimming World Magazine reported.

Co-founders of Soul Cap and best friends Toks Ahmed and Michael Champman told Metro.co.uk that they were extremely disappointed with the verdict of FINA, saying the swimming body failed to acknowledge the diversity of competitive swimmers.

“For younger swimmers, feeling included and seeing yourself in a sport at a young age is crucial,” Toks said, adding that, “FINA’s recent dismissal could discourage many younger athletes from pursuing the sport as they progress through local, county, and national competitive swimming.”

“How do we achieve participation and representation in the world of competition swimmers, if the governing body stops suitable swimwear being available to those who are underrepresented?”, he quizzed.

In an interview with The Guardian, the founding member of the Black Swimming Association, Danielle Obe, said the ruling is not what inclusion is about. “We believe that it confirms a lack of diversity. Aquatic swimming must do better,” she said.

Data from Swim England shows only 2% of Blacks swim. In addition, the data shows that 95% and 85% of Black adults and Black children respectively do not go swimming due to their hair. The report highlights swimming’s long and dark history of discrimination.

In his paper titled, “The Black-White Swimming Disparity in America: A Deadly Legacy of Swimming Pool Discrimination”, author Jeff Wiltse noted that past discrimination had an effect on Blacks learning swimming.

“This past discrimination casts a long shadow. As a result of limited access to swimming facilities and swim lessons and the unappealing design of most pools earmarked for Blacks, swimming did not become integral to the recreation and sports culture within African American communities. Some Black Americans learned to swim but relatively few,” Wiltse noted in his paper.

On his part, the co-founder of Cap, Michael, believes that FINA’s rejection comes from a lack of appreciation of the diversity and different requirements non-white athletes may have.

Here’s how much Bill Cosby is worth now
Charles Hall, the first African-American pilot to shoot down a Nazi plane on this day in 1943